The Power To Make A Difference 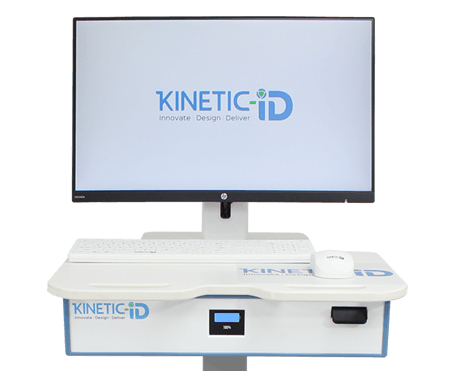 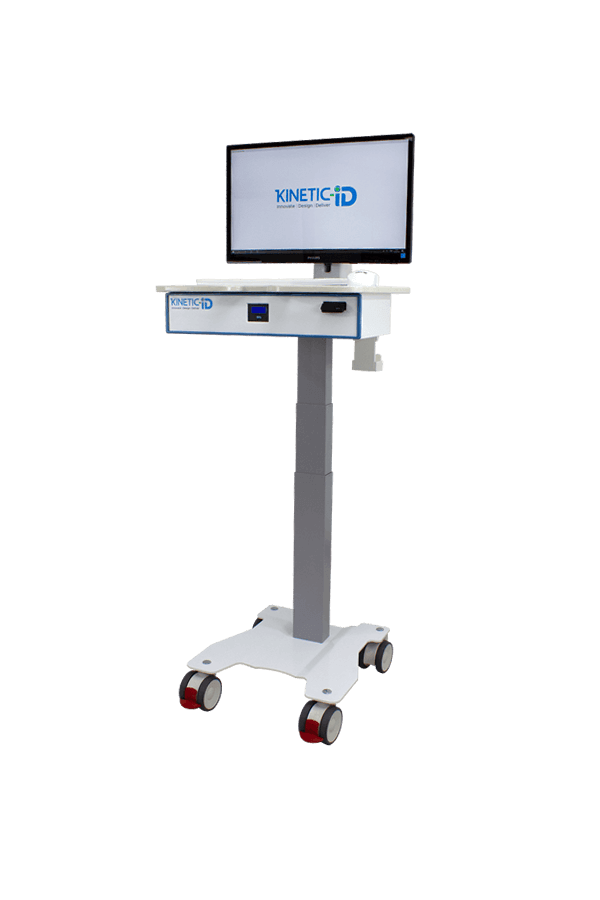 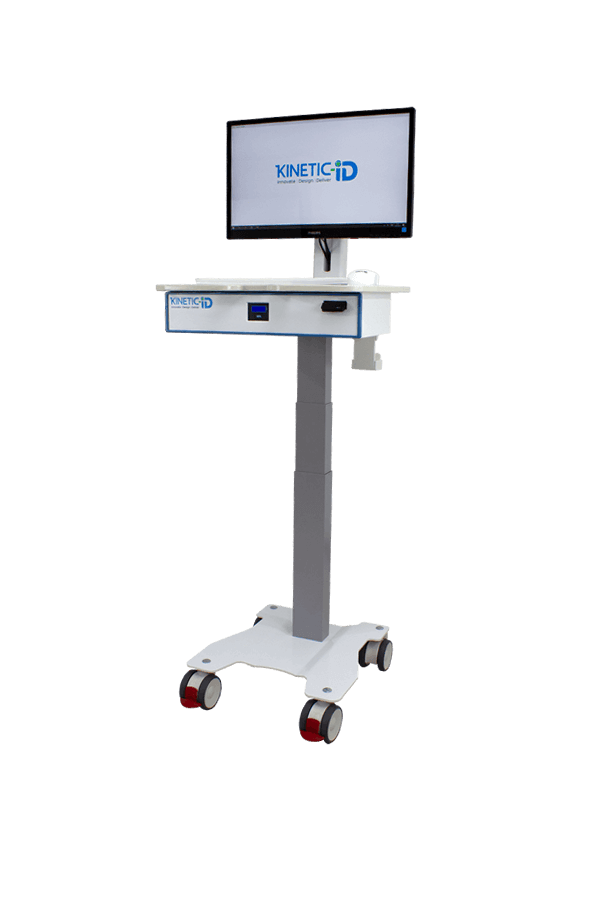 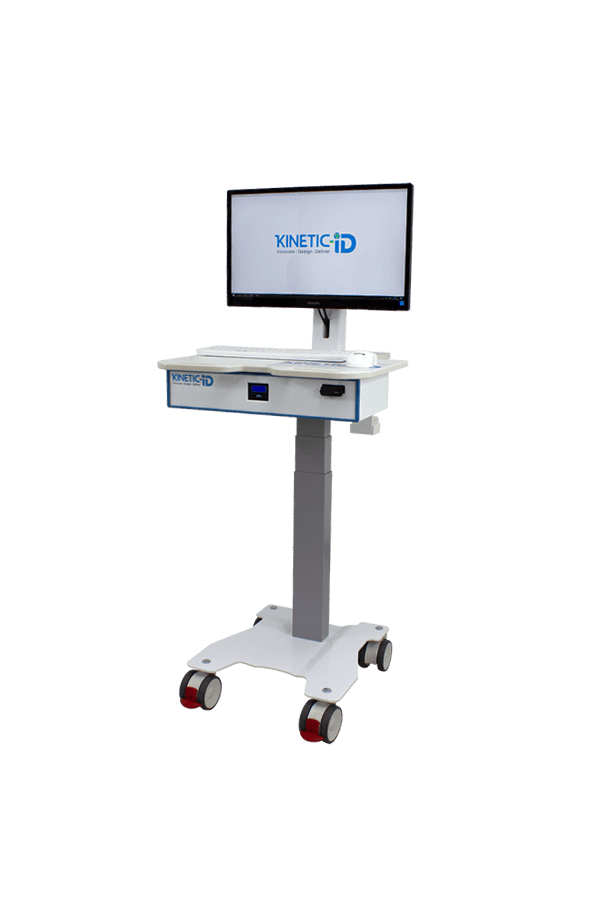 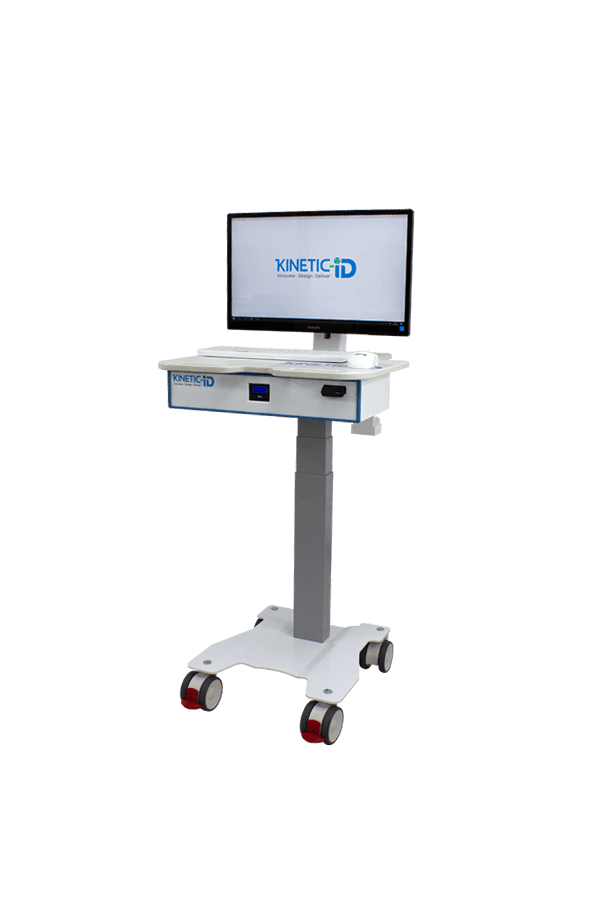 The ID-3 with integral Kinetic-Pod system has been designed to ensure the user has maximum access to the cart, by improving and increasing run times and almost eradicating down time caused by mis-use or component failure. 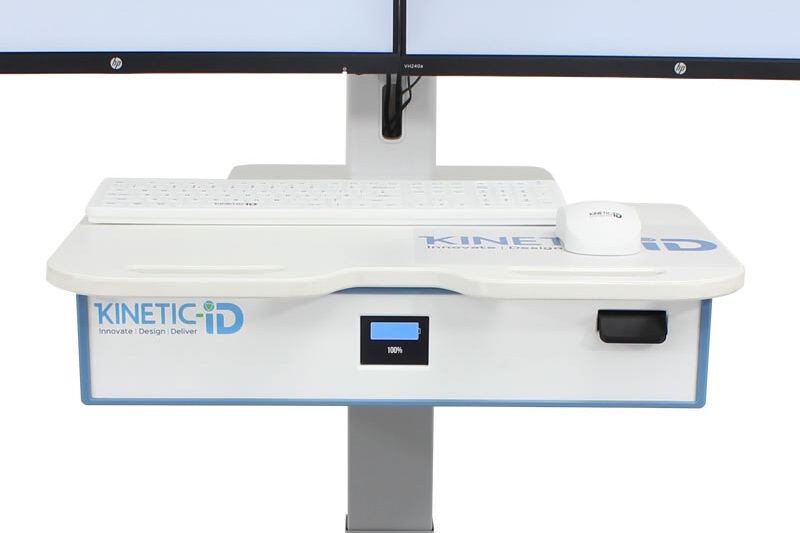 Our Innovative battery technology, coupled with our DC configuration enables us to provide maximum power without the use of unstable or inefficient Inverter technology.

The intelligent inbuilt battery management system ensures that the batteries maximise their output whilst protecting themselves against mis-use. Information about the state of the battery is clearly displayed ensuring users can have the confidence that the cart will provide the required run times for the task at hand.

The whole system is also protected by a medical grade power supply, ensuring the system is completely safe to use, even when close to a patient! 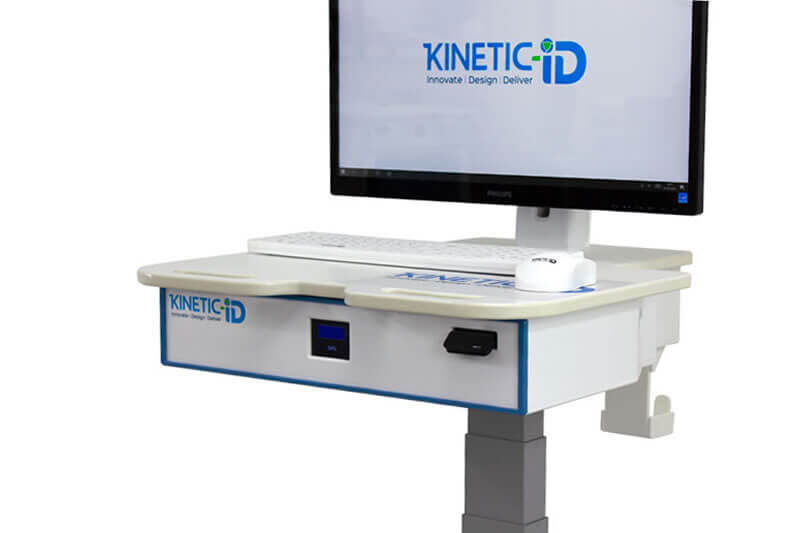 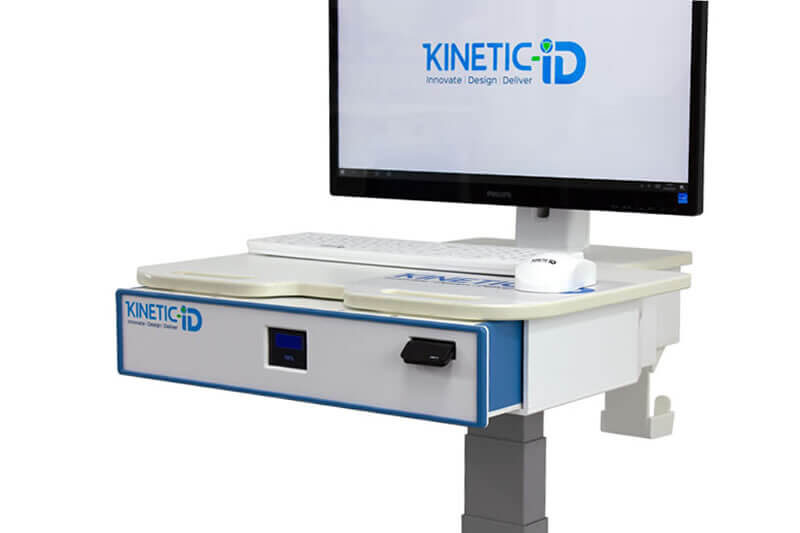 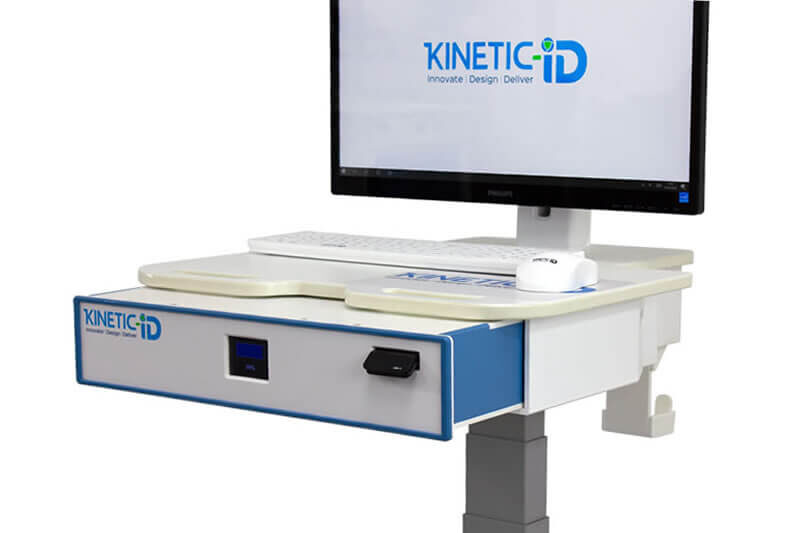 When a failure is reported by a cart user, it can be very difficult to investigate the reason behind the failure. The real world result is that quite often a cart can be out of service for many days before an engineer arrives only to find out that either the PC has failed or more often, it is just flat batteries.

Our new Kinetic POD system completely removes this issue by allowing customers to carry spare PODs and swap them out themselves within minutes of a reported failure.

The replaced pod can then be replaced by Kinetic-ID as a failed device, or plugged in off the cart to re-charge and then be kept itself as a spare. 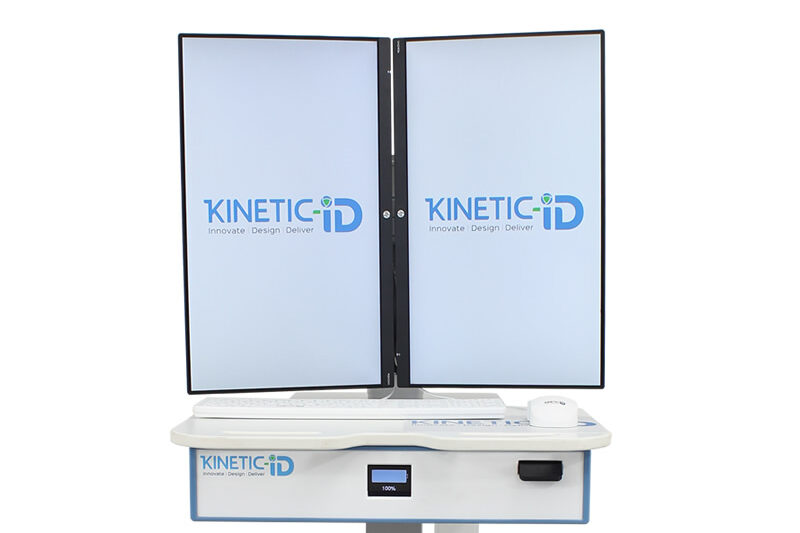 The ID3 can support a wide range of screen sizes, and can also be used in dual screen mode. 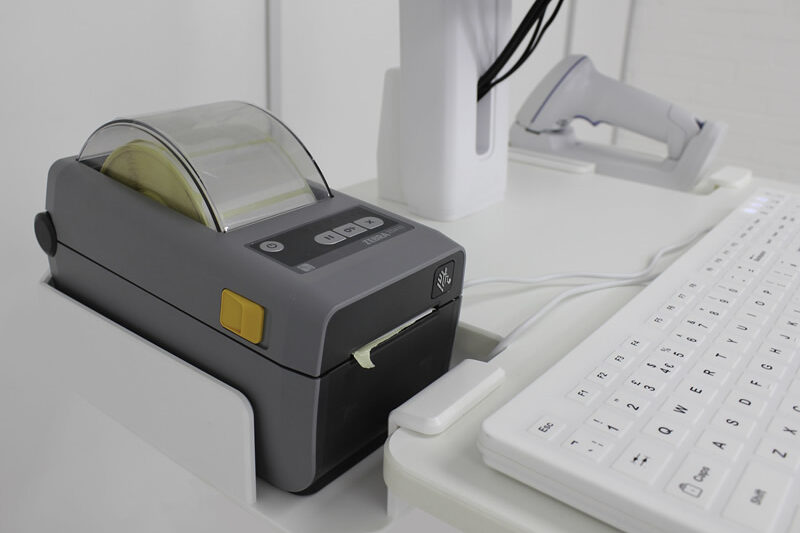 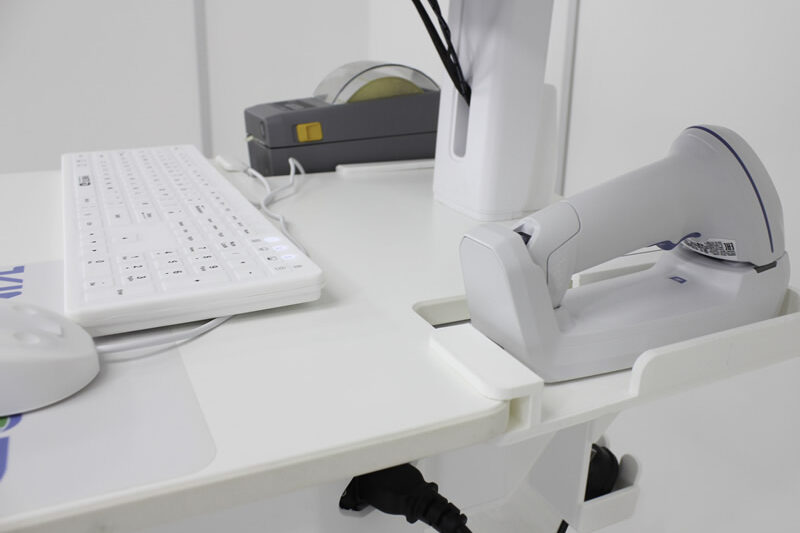 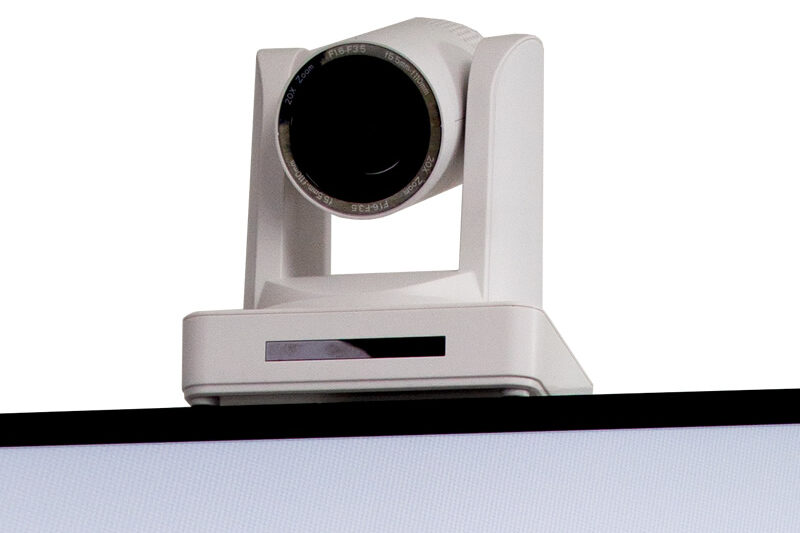 Proud supplier to the 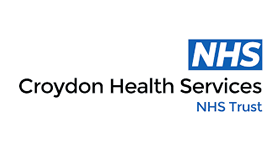 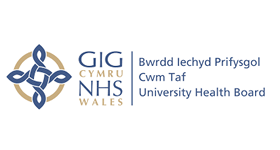 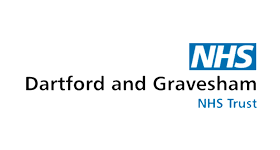 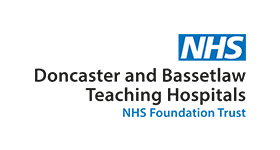 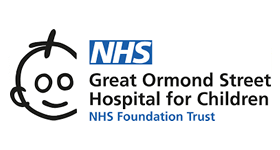 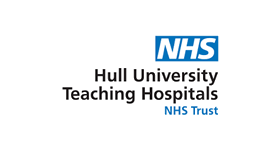 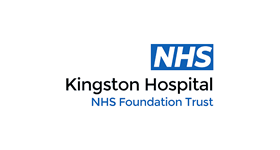 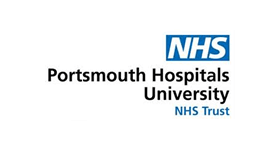 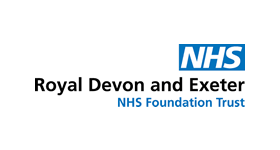 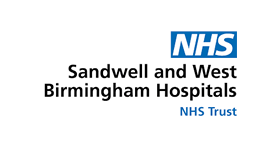 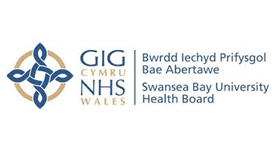 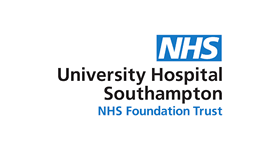 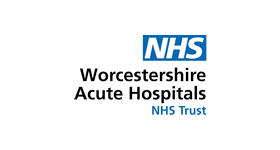 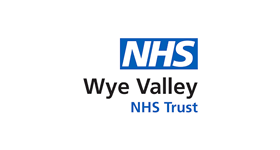 Each cart is tailored to the needs of the user...

Would you like to know more about our carts?